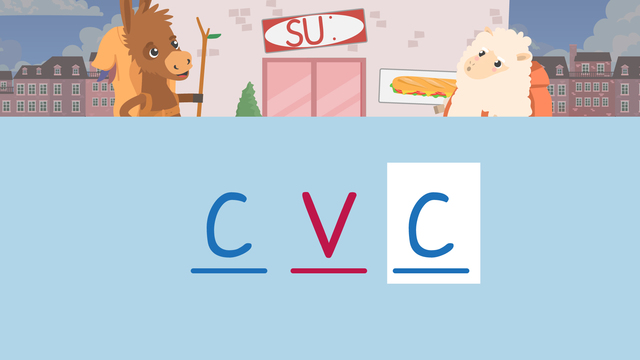 Basics on the topic CVC Sounds: The Final Consonant

In this Video on CVC Ending Sounds

Learn more about teaching the ending sound of cvc words and identifying cvc word ending sounds by isolating each letter we hear.