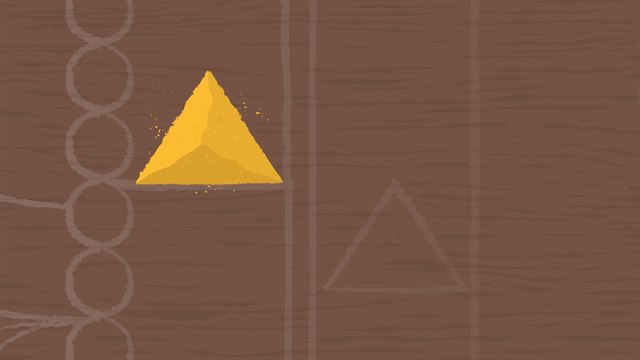 Basics on the topic An Introduction to Translations

After this lesson, you will be able to translate a shape along a vector to a new position in the coordinate plane.

The lesson begins by teaching you that translation in a plane moves an object along a vector. It leads you to learn that translations of points, lines, segments and rays result in those same objects. It concludes that translations preserve segment length and angle measure, which means the translation of a shape is congruent to the original shape.

This video includes key concepts, notation, and vocabulary such as translation (moving a shape in the plane, along a vector); vector (a directed line segment that tells us how far to move the object and in what direction); the notation for an object and the translation of that object (If we translate point A, the resulting point is called A’, that is, A prime).

Before watching this video, you should already be familiar with points, segments, lines, rays, quadrilaterals and triangles, as well as the concept of points and slopes in the coordinate plane.

After watching this video, you will be prepared to learn apply translation to any polygon, and observe the congruence of the result to the original.

Transcript An Introduction to Translations

Sanjé is a Tibetan Monk who's making a mandala with colored sand. Mandalas feature patterns and shapes that are repeated many times. Sanjé uses translations to help him place copies of shapes throughout his mandala. Here are two CONGRUENT triangles in his mandala, one complete and one incomplete. These two triangles are the same size and shape. How can we use translation to move a copy of the triangle from HERE to HERE? We'll move the solid triangle so that it maps perfectly onto the faded triangle. Let's start with point 'A'. We can move point 'A' DOWN 6 units and RIGHT 10 units to arrive at point 'A' PRIME. We represent A PRIME with an apostrophe. We can connect 'A' and 'A' prime with a DIRECTED LINE SEGMENT called a VECTOR. A vector shows us the DIRECTION we moved point 'A', and the LENGTH that we moved it. Notice we have a SLOPE TRIANGLE here. The slope of this line is negative 6 over 10. If we translate point 'B' along the same vector, we get 'B' prime. The slope of THIS line is also negative 6 over 10. Finally, let's translate point 'C' along the same vector to get 'C' prime. Connecting 'A' prime, 'B' prime, and 'C' prime gives us a triangle. It is the same as the original triangle, just in a different location. We translated triangle 'ABC' along a vector to get a CONGRUENT triangle in a NEW position. From this example, we can see that a translation of a point, is a point. The translation of a line segment is a line segment of the same length, and the translation of an angle is an angle of the same measurement. Now, let's use translations to help Sanjé create several copies of this diamond. Our given vector is HERE. It has a length of 9, and a direction. We can translate our diamond along this vector by moving it down by 9 units. First, we can move each point of the diamond down nine units. Then, by connecting these points, we can see that we have a diamond, which is congruent to the original. From these translations of the diamond, we can also see that points, line segments, and angles have been preserved. Beautiful! Before we look at the finished mandala, let's review how to translate an object. A translation is moving a geometric object in a plane along a vector. A vector is a directed line segment with direction and length. The object you're translating remains the same just in a different location. So translations preserve: points, line segments, and angles. The translation of a shape results in IMAGES that are congruent to the original. Sanjé has completed his mandala.

More videos for the topic Translations