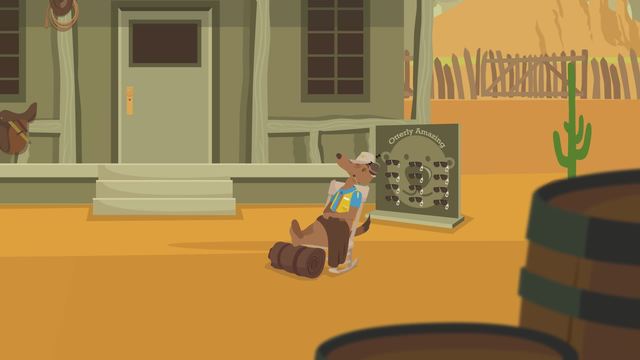 Information about the video Applying Percentages to the Real World

After this lesson, you will be able to solve real-world percent problems, like calculating commissions and tips.

Learn about real world percent problems by helping Harriet motivate the weasels at the amusement park!

This video includes key concepts, notation, and vocabulary such as: commission (the percent of a sale given directly to a worker in a commercial transaction); and tip (the money a customer pays on top of the final bill as a “thank you” for good service).

Before watching this video, you should already be familiar with how to solve problems involving percents.

After watching this video, you will be prepared to learn more about how percentages are used in real world situations, such as in scale drawings.

Common Core Standard(s) in focus: 7.RP.A.3 A video intended for math students in the 7th grade Recommended for students who are 12-13 years old

More videos in Percent Problems Including More Than One Whole