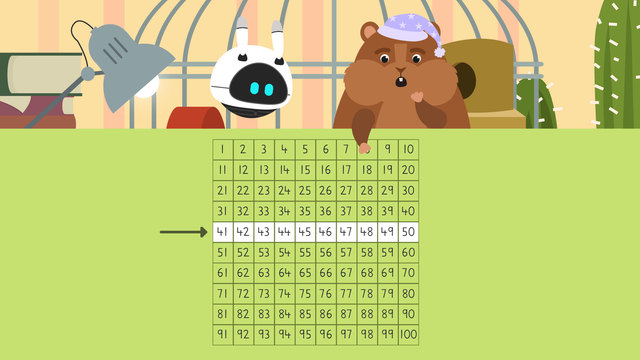 Would you like to apply the knowledge you’ve learned? You can review and practice it with the tasks for the video Adding Using Chart.
More videos for the topic Addition Using Tools