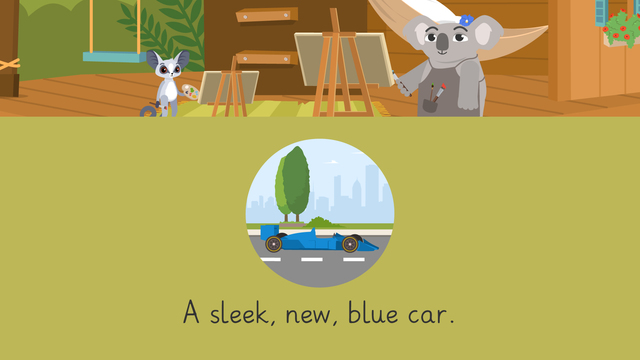 Basics on the topic Order of Adjectives

In this Order of Adjectives Video

Adjectives are words that describe a noun. Using more adjectives means your description is clearer. When we use several different types of adjectives in a sentence, they have a specific order in which they appear.

What is the Order of Adjectives in a Series?