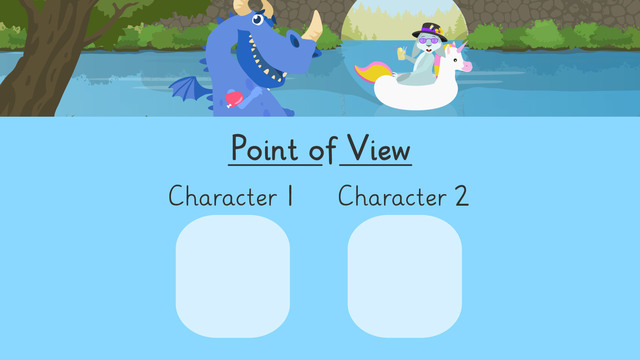 Basics on the topic Character Points of View

Learn all about different characters point of view on the same experiences in this video!