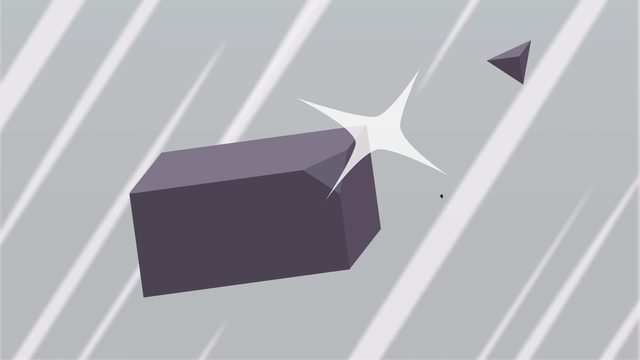 After this lesson, you’ll be able to describe and visualize plane sections of slices of right rectangular prisms and pyramids.

Learn about slicing prisms and pyramids by helping Yuna become a samurai!

Before watching this video, you should already be familiar with slicing prisms parallel to faces and pyramids parallel to the base.

After watching this video, you will be prepared to learn to slice a variety of figures and visualize the resulting plane-sections. You’ll also be prepared to visualize and describe the layers in 3-D figures composed of cubes.

Common Core Standard(s) in focus: 7.G.A.3 A video intended for math students in the 7th grade Recommended for students who are 12 - 13 years old

Transcript Slicing Right Rectangular Prisms and Pyramids on an Angle

More videos for the topic Pentagons, Hexagons, and Other Regular Polygons

Using a Ruler, Protractor, and Compass

Slicing a Right Rectangular Pyramid with a Plane