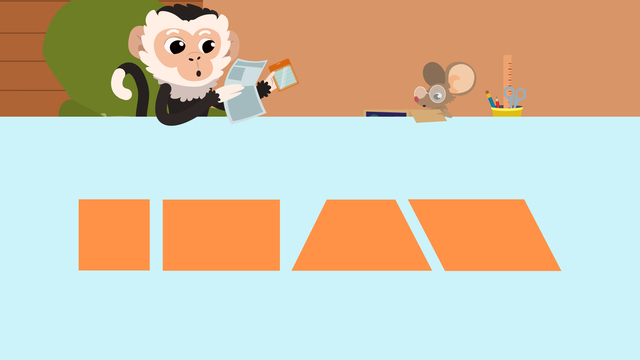 Basics on the topic Quadrilaterals

In this Quadrilateral Video for 2nd Grade

What Is a Quadrilateral?

These are called defining quadrilateral attributes and can never change. They are characteristics that have to stay the same.

A quadrilateral can look like many things. Let’s use an example to see if we can spot what one looks like. Is this a picture of a quadrilateral?

Remember, the definition of a quadrilateral is a shape that must:

More videos for the topic Quadrilaterals