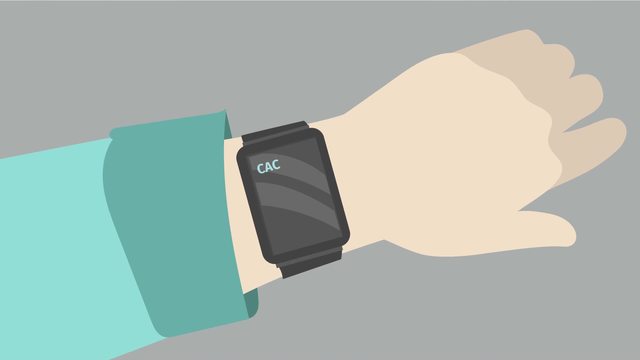 Information about the video Reviewing Representations of Ratios

After this lesson you will be able to apply your knowledge of ratios to many real world scenarios.

Review representations of ratios by going on a free-sample shopping spree, with Segway Sam at the supermarket!

Before watching this video, you should already be familiar with writing ratios, simplifying ratios, tape diagrams, ratio tables, and plotting ratios on a coordinate plane.

After watching this video, you will be prepared to learn more about rates, unit rates, and solve real world rate problems.

Common Core Standard(s) in focus: 6.RP.3.a A video intended for math students in the 6th grade Recommended for students who are 11-12 years old