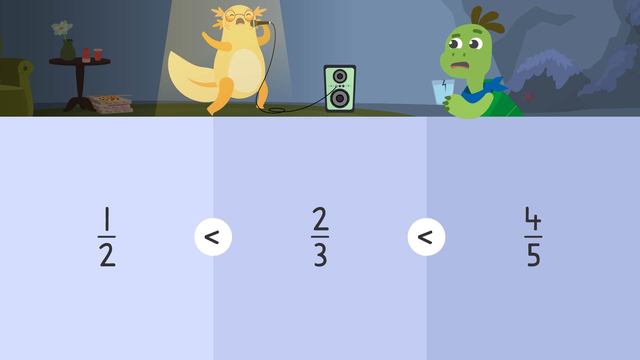 Basics on the topic Ordering Fractions